I was compelled to write this after one comment on the Barneys blog about my tees said: “Puleeze! So much blah, blah, blah above. It’s garbage sewn on a t-shirt for $135.00! Only idiots will buy these!” 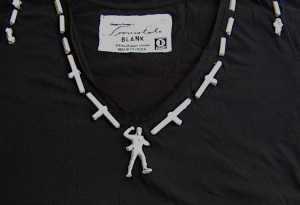 Are you thinking – Barbi is just too sensitive ?

I am. Its hard not to react to these negative comments. They are easy to dissect, but tough to take. It’s the knee jerk ignorance that bothers me and I want to explain.

I want to educate.

“FYI, plastic is not eco-friendly!”

Aaron, I wrote, you and I should join forces and educate the world together…

I was glad to find out that even Chris Jordan gets defensive. Apparently some people accused him of faking his photographs of Albatross chicks who die from  ocean plastic ingestion. He’s now making a movie to show the full process in REAL time from egg to death by plastic.

Get real people. Stop attacking each other over style, taste, envy of success/recognition and use  information to bring about change because only when we stand together will we make the difference it takes to survive.

On Thursday I am going to Abaco, Bahamas. Courtesy of the Lindroth Corporation. They are building a new village called Schooner Bay in southern Abaco. Planned to be all green, using solar, wind and thermal energy, the houses will not be bigger than 900 sq. feet and affordable. There will be stores, a school and a 100 acres is dedicated  farm land which will supply organic produce to the town. It’s someone’s dream project: To create an example, learn along the way so the findings can be used by others to help make our (homo sapiens) world sustainable.

This weekend they are gathering artists from all over for a seminar, art show and workshops with local school kids.

I will be teaching them how to make jewelry from beach plastic. Sell it locally to tourists, instead of the (plastic) crap that has BAHAMAS printed on it and is always Made in China.

I will blog it and take pictures so stay tuned…. 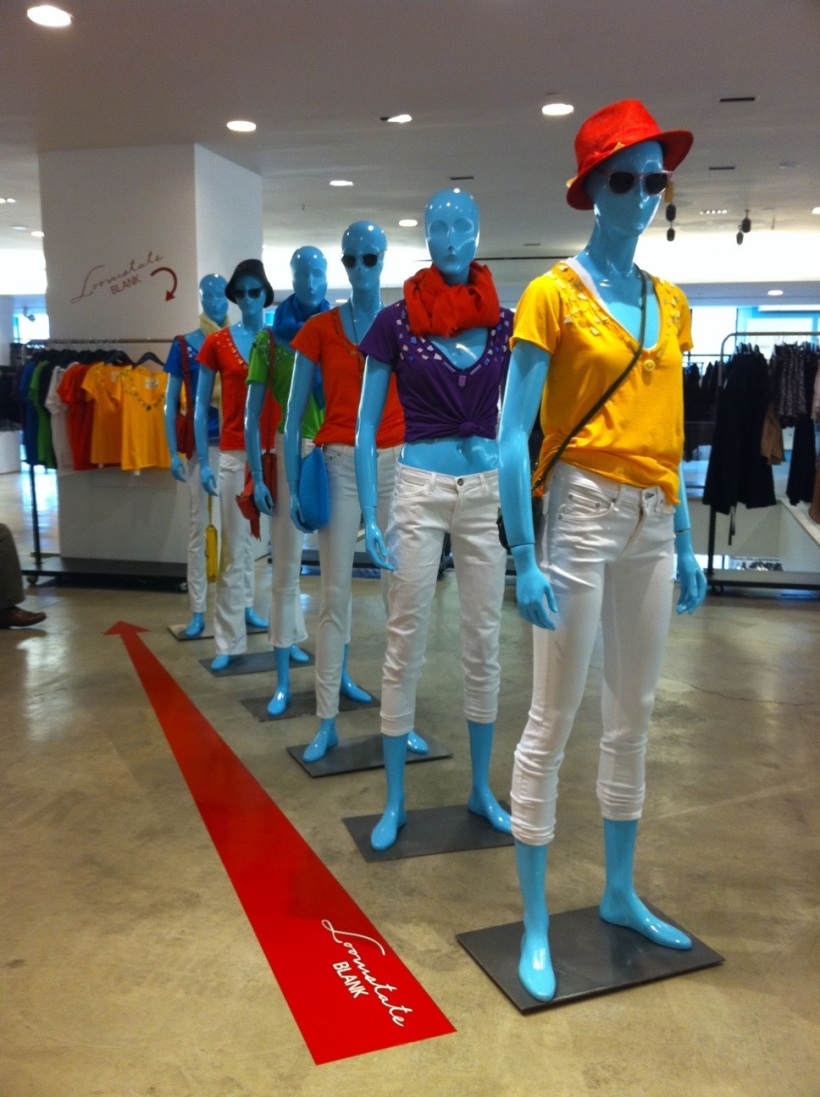