Aqua has no water.

About ten minutes ago the pipes gurgled and the battle cry “FLUSH – NOW” echoed between the Aqua luxury condos. As a result of over-enthusiastic flushing the water is off again, unable to instantly flood, what? 2000, 3000? 4000? toilets.
How many toilets between 51st and 63rd Street one wonders, how many dishwashers? How many sinks, showers and washing machines?

We just showered at our friend’s house. She’s away skiing. We fought over who’d get in first. I lost. I got last but longest. While waiting I remembered going camping, I did this a lot when I was a teen, and being everso grateful to be home as if the only satisfaction of being one with nature for days on end was the ensuing luxury of standing under warm running water until the hot ran out.

Yesterday, while I was having a swim ( yes there was still clean water in the Aqua pool), a women hunched by my side, and, while avoiding eye contact , filled two gallon-flasks. Stealing water from the pool! Really, how third world is that? That’s one tea party I do not want to be invited to (actually I can name a few others).

“Soon,” they tell us. “We’re working on it,” they say. “Divers have been in the water since four this morning,” they assure me. Divers? How? Really? Where there are divers there is water!  Aqua super heros!

Mommy, I hear a diver in the pipe! Aaaahh, good sweetie, things will soon back to normal…

Turns out our water pipes run under water, like along Indian Creek. Thats why, this morning on my way to get bottled water at Publix, I saw that confused crew of guys in fluorescent gear and flippers poring over a map, while leaning against a small shabby boat on a City of Miami Beach trailer.

” In the interim, we are working on providing portable toilet services for the community.”

Meanwhile one learns from these “trying” situations. First off: I learned that Iona has a nervous breakdown when she’s unable to shower for 24 hours, and will refuse to leave the house. I also learned that the twins couldn’t care less. I learned that my hair is best hidden after 36 hours, but that husband, when I wear head scarf, will let me know that he doesn’t dig my “chemo” look.

Fuck off! I said and also learned  that my sense of humor, like the water, has run dry. 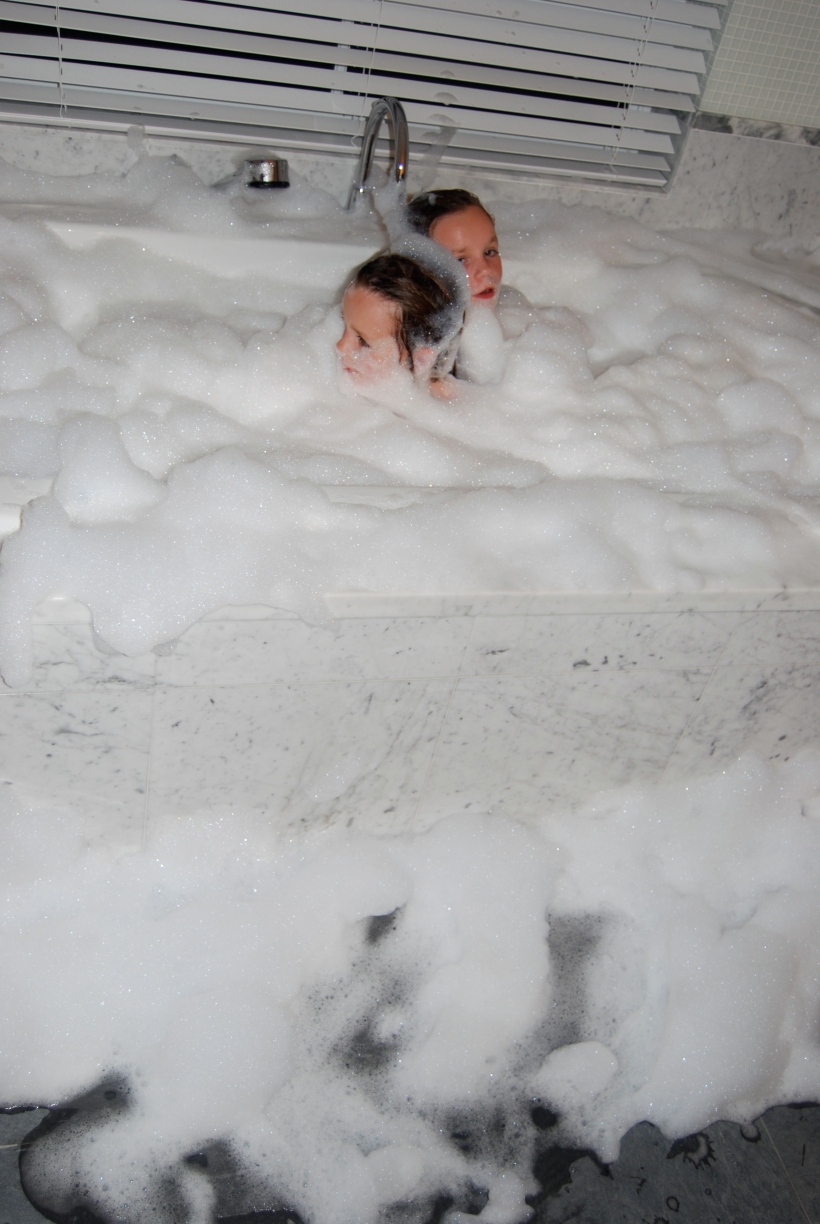 better times, the days of plenty…. 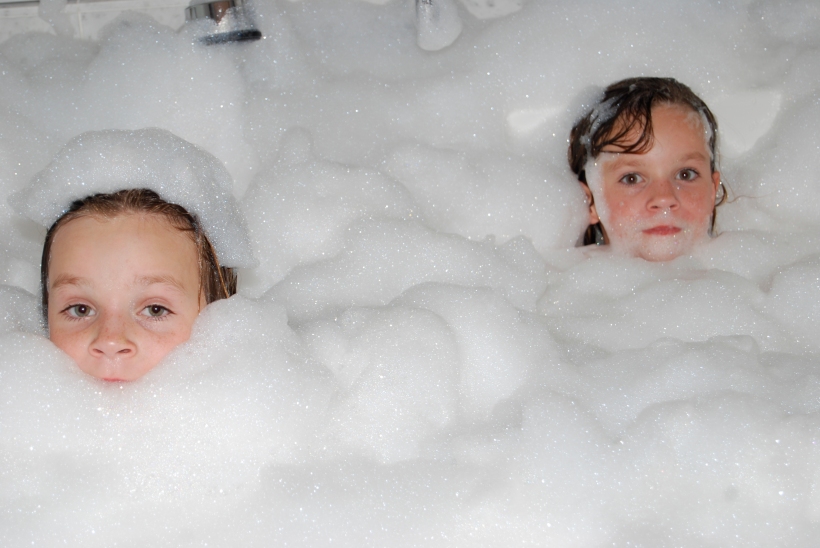 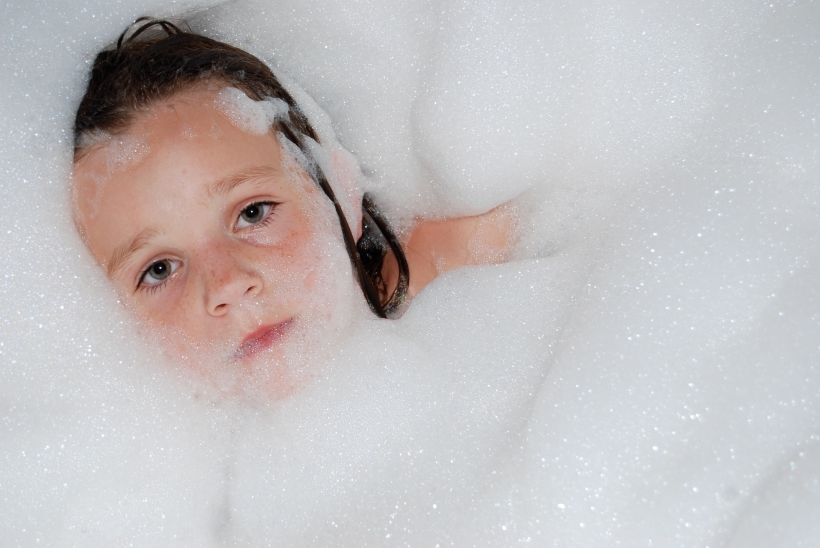 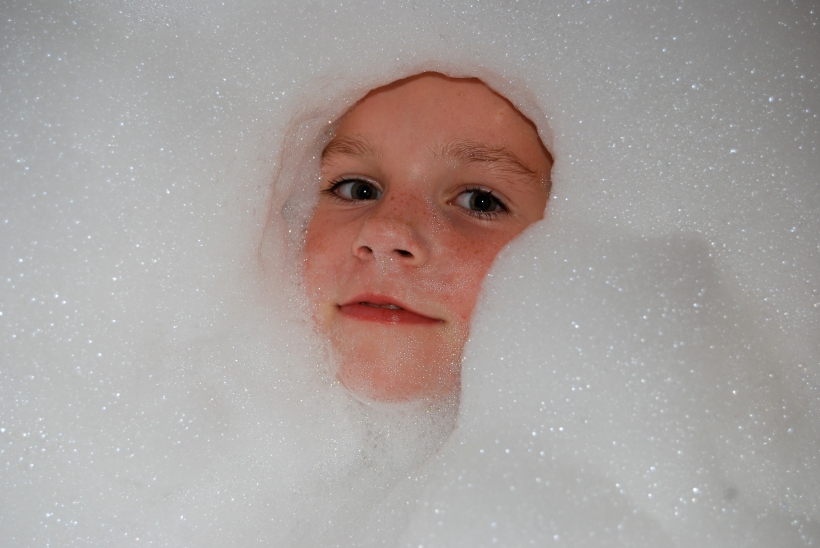 4 thoughts on “Aqua is dry”